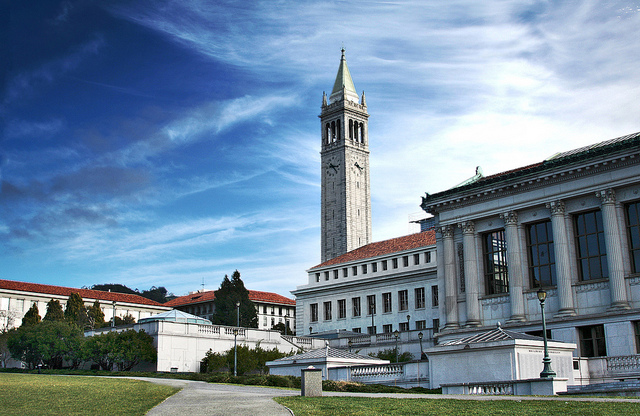 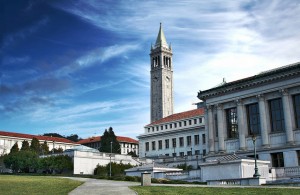 The University of California has opened a $250 million fund designed specifically for capital investments.

The University made this announcement on December 16, saying the new fund would provide much-needed capital to early-stage companies. The University of California’s Board of Regents approved the fund, giving it the green light to operate. Once active, entrepreneurs and business-savvy students can use it to acquire capital to fund their ideas.

This begs the question: why is the University of California launching its own internal capital investment fund? After all, can’t entrepreneurs seek funding through external sources such as banks, financial institutions or even angel investors? While these are all viable options, the school believes that having its own capital investment fund will foster the growth of entrepreneurship and creativity.

Just last year, the University of California launched a project called “standout innovations,” which seeks to draw attention to students’ inventions. Among the inventions that have been recognized in the school’s standout innovations program includes an iPhone app that’s capable of magnifying up to 60x, as well as a gardening kit for everyday fruits and vegetables, and a high-yield solar panel that captures more than 4x the amount of power than current solar panels.

“This venture will support the research and entrepreneurship of UC faculty and student researchers whose discoveries can benefit people throughout California, the nation and the world,” UC President Janet Napolitano said in a press release. “Vivek is a leader who can make that happen. His involvement will enable us to achieve our objective of capitalizing on UC innovation.”

Of course, the University of California isn’t the only esteemed University that’s looking to foster the growth of entrepreneurship. Many other Universities and colleges have launched similar programs, offering funds to students who wish to turn their vision of a new idea into a reality. Programs such as these offer a simple and effective way for students to obtain the necessary funds for their ideas.

Investing Trends to Watch in 2016