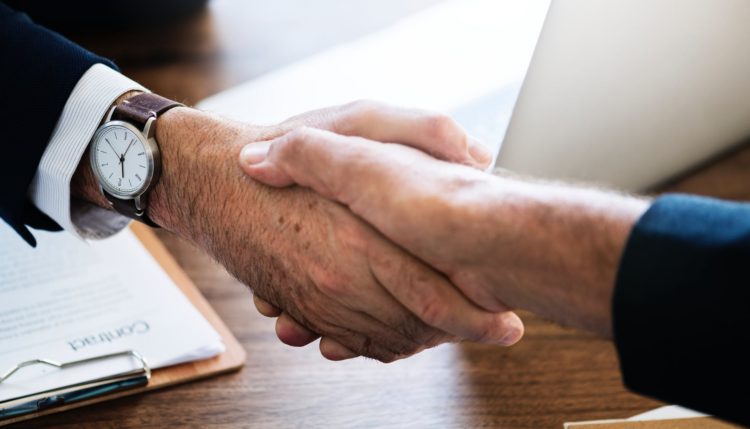 What Does Acquisition Mean in Business?

Acquisitions play an important role in the long-term success, as well as growth, of many companies. Google’s parent company, Alphabet, for example, has reportedly acquired over 200 companies, including the telecommunications company Motorola Mobility for an estimated $12.5 billion. But even smaller companies use acquisitions to strengthen their market presence. So, what does an acquisition mean in business exactly?

What Does Acquisition Mean in Business? 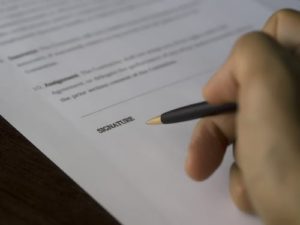 How Does an Acquisition Work?

First, a company looking to increase its market presence through an acquisition will research prospective companies to acquire. After identifying a target company with specific strengths and/or weaknesses, the acquiring company will contact the target company to see if they are interested in an acquisition. Also known as a friendly takeover, this is the most common way in which acquisitions are handled.

Acquisitions are mutually beneficial for both parties. The acquiring company can use the target company’s strengths or weaknesses for its own financial gain. On the other hand, the target company raises capital through the sale of its shares.

Acquisition vs Merger: Are They the Same?

The terms “acquisition” and “merger” are often used interchangeably when referring to deals in which two companies are joined. While similar, though, acquisitions aren’t the same as mergers.

An acquisition simply involves one company purchasing some or all of another company’s shares. In comparison, a merger is a mutual agreement between two companies to form an entirely new company.

What is Equipment Financing?

What Does Capitalization Mean in Business?