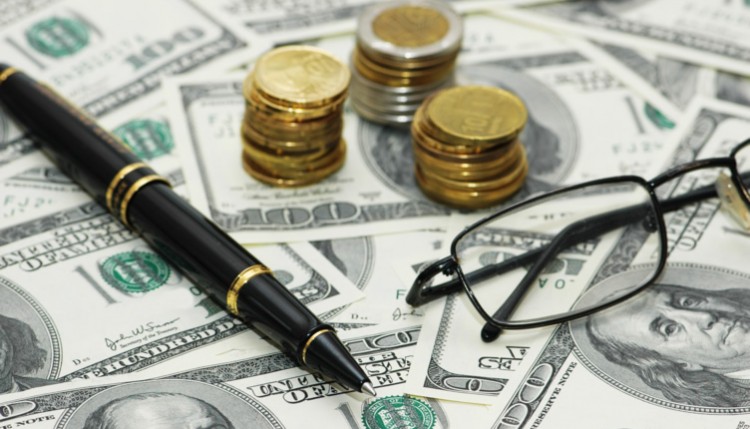 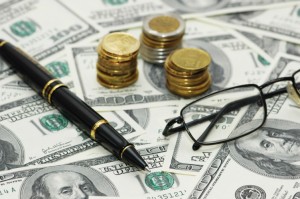 The United Nations Environment Program (UNEP)  has published its annual Global Trends in Renewable Energy Investment report, indicating a growing trend towards investments in renewable energy sources throughout the world.

2014 was an abysmal year for the oil industry, as prices dropped by nearly 50%. While this hurt the profits of major oil companies like BP and ExxonMobil, it was a breath of fresh air for consumers. What was really interesting about 2014, however, was the push towards green, renewable forms of energy. According to UNEP’s report, last year was the best year for renewable energy in history, with global investments in this sector increasing by 17% from the year prior.

To put the trend of renewable energy investments into perspective, report found that global organizations, governments and entities invested more than $270 billion into renewable forms of energy, the two most common being solar panels and wind turbines.

Large-scale solar production in China and Japan is leading the way in renewable energy. It’s not uncommon for homeowners to install solar panels to help offset the cost of their monthly power bills. However, China and Japan have been investing heavily into utility-grade solar energy, around, producing more than 1 MW of power.

As noted by Bloomberg New Energy Finance, the UK and Germany are shifting away from tariffs and green certificates towards reverse auctions and subsidy caps. This should offer consumers lower costs on their utility bills, further boosting the beneficial value of renewable energy investments.

“Europe was the first mover in clean energy, but it is still in a process of restructuring those early support mechanisms. In the UK and Germany we are seeing a move away from feed-in tariffs and green certificates, towards reverse auctions and subsidy caps, aimed at capping the cost of the transition to consumers,” wrote Michael Liebreich, Chairman of the Advisory Board for Bloomberg New Energy Finance.