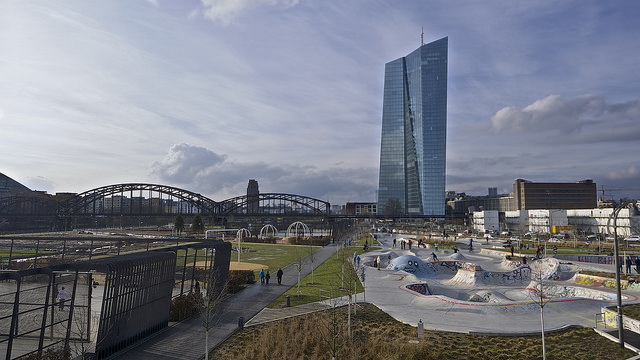 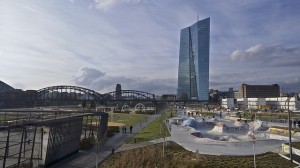 The Federal Reserve is preparing its next round of stress tests for several major European banks, including Deutsche Bank AG and Banco Santander. This test, as the name suggests, is designed to gauge banks’ ability to hold up under pressure. While we’re still several weeks away from knowing whether or not the European banks failed, experts have already chimed in to offer their perspective — and it’s good for the banks.

Before we talk about why these European banks are likely to fail, let’s first discuss the actual stress test. Federal U.S. regulators perform this test to using Capital Analysis and Review (CCAR) under the Dodd-Frank Act to determine a bank’s ability to withstand stressful situations. The first stress test was conducted back in 2009, and since then, it’s become the de-facto standard for measuring a bank’s financial integrity.

According to the Wall Stress Journal, Deutsche Bank AG — one of the major European banks being tested – is expected to fail federal regulators’ stress test. Again, everything is purely speculation at this point, but the WSJ claims that Deutsche Bank AG  will fail due to “qualitative aspects, such as the way in which they measure losses and risks. The good news is that it should still meet the quantitative requirements, such as equity capital and liquidity ratio.

Now for the million-dollar questions: what happens to banks that fail the stress test? Last year, Banco Santander received restrictions on dividends when it failed the stress test. This is a likely scenario for European banks that fail the most recent round of stress tests. In any case, experts say the financial impact of a failing grade would be minimal, and it shouldn’t hurt banks’ daily operations. It could, however, make obtaining loans and venture funds slightly more difficult.

Federal U.S. regulators are expected to reveal partial results of the European banking stress test on March 5, with full results being revealed on March 11.

Medical Debt Is The #1 Cause of Bad Credit Scores