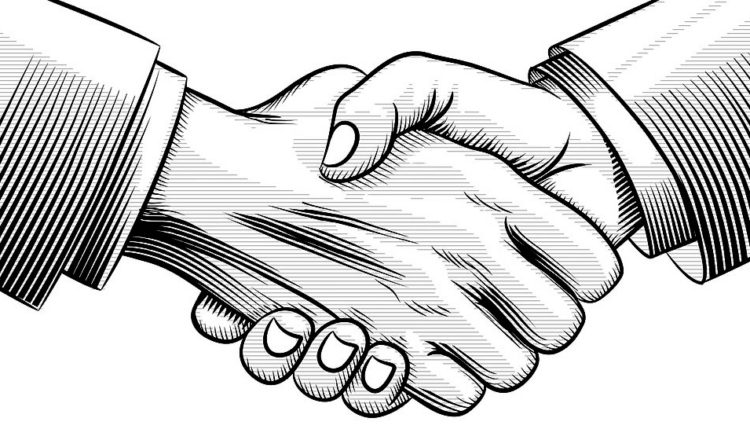 What is an Acquisition and How Do They Work?

With many big-name mergers and acquisitions taking place in the corporate world these days, we are often asked, what is an acquisition and how do acquisitions work? A corporate acquisition occurs when a company buys more than 50% of another publicly traded company’s stock; thus, “acquiring” the company while gaining decision-making authority in the process.

It’s important to note that the target company doesn’t have to approve the acquisition — and that’s the primary way in which it differs from a merger. With a merger, both companies agree to combine their companies into a single, new entity. Whereas with an acquisition, Company A outright buys Company B, regardless of Company B’s wishes.

It’s important to note that acquisitions can be either hostile or friendly, the latter of which occurs when the target company’s board of directors support the acquisition.

What is an Acquisition?

The Basics of a Corporate Acquisitions

There are several reasons why companies secure acquisition financing, while also investing time and energy into acquiring other companies. For starters, corporate acquisitions allow companies to eliminate competition and increase their market share. Additionally, target companies often contain developed and refined technologies that would otherwise be difficult for buying companies to develop themselves.

A benefit that’s often overlooked is the ability to acquire new talent without jumping through the hoops of traditional searching. The target company has already interviewed and vetted its workers, so the buying company doesn’t have to perform this time-consuming and exhaustive step.

Of course, there are also drawbacks to corporate acquisitions, one of which is the simple fact that many don’t go through. According to CEO advisor Robert Cher, about half of mergers and acquisitions fail.

Just because there’s a risk of failure, however, doesn’t necessarily mean that companies shouldn’t attempt an acquisition. It there are positive benefits associated with the acquisition — and it’s deemed to be worth the risk — doing so could prove invaluable for the buying company.

This article was brought to you by Intrepid Private Capital Group – A Global Financial Services Company. For more information on startup and business funding, please visit our website.

How to Get a Line of Credit for Your Business

How Does Mezzanine Financing Work?