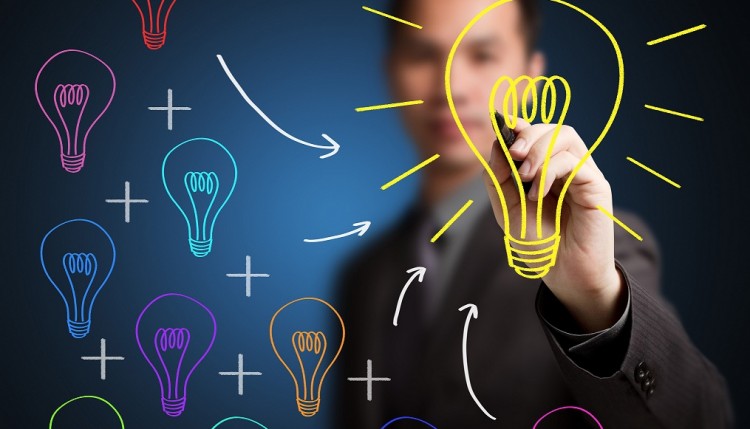 What Investors Look for in a Business Plan

Although you definitely need a business plan to find investors, your plan alone–no matter how good it is–isn’t enough to attract investors. The investment decision depends on a lot of other factors: the business team and its track record, the product you’ll be selling, the competitive advantage you have and what your market is, among others. By itself, your plan is like an automobile engine–the car won’t go anywhere without it. But the engine alone isn’t enough to make the car go, and you need to recognize this from the beginning.

Another important point to understand is that investors are not all the same. At the high end, there are a few thousand venture capitalists working for a few hundred venture capital firms. At the low end, you have friends and family. And in the middle, there are tens of thousands of private investors called “angels.”

The venture capitalists are the most demanding. They fund only a few thousand plans per year, and they have to reduce their risks because they’re investing other people’s money. They probably won’t consider your venture unless you’re introduced to them first because they have no other way to screen and process all the proposals they get. They aren’t sharks or bad people–they’re just professional managers doing their job. They won’t steal your idea: The last thing they want is another business idea without a team to implement it. Therefore, when they search for investment vehicles, they look for the following:

Other things that interest venture capitalists include:

Angel investors are harder to predict. They’re usually wealthy individuals or small groups who invest in different ways. Most of them look at almost the same factors as venture capitalists. Some of them, however, will consider lesser investment amounts and will even invest alone. They often specialize in a specific type of business, such as retail or technology, perhaps because they know that sector well.

I can also tell you that you absolutely must check with an attorney before taking any type of investment for your startup. There are laws that control private investment; most of them were enacted to prevent stock fraud. And selling stock takes significant legal work. Whether you’re one of the very few startups that land venture capital investment or you’re taking investment from angel investors, friends or family, work closely with an attorney to be sure that any deal you do is structured properly.