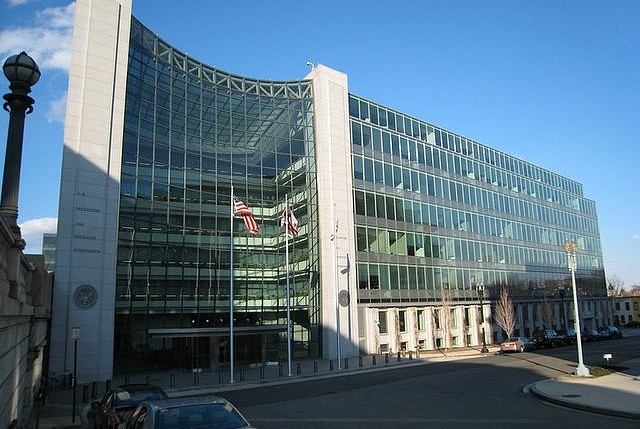 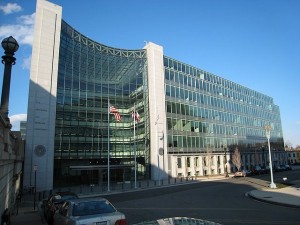 The U.S. Securities and Exchange Commission (SEC) voted 3-1 in favor of allowing individual investors and investment groups to purchase stock in startup companies using crowdfunding platforms like IndieGoGo and GoFundMe.

Crowdfunding has become a common technique used by startups to generate capital. It involves business owners and entrepreneurs who publish their plan on a crowdfunding site, at which point people can donate money to help them meet their financial goals. According to Forbes, $14 billion was funneled through crowdfunding last year — a number that’s expected to grow to a whopping $34 billion by the end of the year. Assuming these numbers are correct, crowdfunding could surpass venture capital to be the #1 method to raise capital by 2016.

So, what do these new changes by the SEC mean to the crowdfunding industry? Up until new, startup companies could only acquire money from accredited investors, which the SEC defines as being anyone who owns more than $1 million in assets, with the exception of their primary home, or individuals who have maintained a stable income for $200,000 or more for a minimum of two years.

As noted by SEC Chairwoman Mary Jo White, these new changes will provide smaller companies with new ways to raise capital while enhancing the protection for investors.

“There is a great deal of enthusiasm in the marketplace for crowdfunding, and I believe these rules and proposed amendments provide smaller companies with innovative ways to raise capital and give investors the protections they need,� said SEC Chair Mary Jo White.��With these rules, the Commission has completed all of the major rulemaking mandated under the JOBS Act.�

You can read more about the SEC’s decision to permit crowdfunding by accessing the Commission’s press release here.