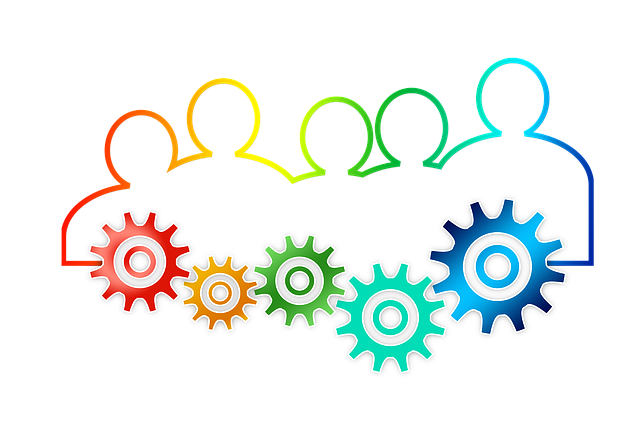 Going public is one of the most common, as well as effective, ways for companies to raise capital. All companies have stock shares. When a company goes public, it will offer some of its stock shares to the public. Investors and traders can buy the company’s stock shares, thus giving the company money to grow. An initial public offering (IPO), however, isn’t the only way that companies can go public. In recent years, reverse mergers have become a popular alternative. What’s the difference between a reverse merger and an IPO?

What Is an IPO? 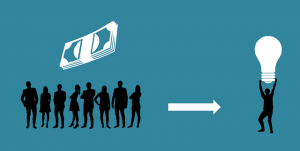 What Is a Reverse Merger? 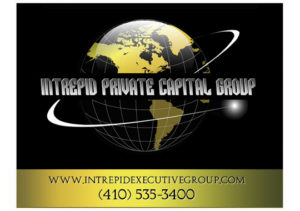 Being that an IPO is the most common way for companies to go public, you might be wondering what advantages a reverse merger offers. For starters, it’s faster. An IPO can take anywhere from six months to a year to complete. In comparison, a reverse merger typically only takes one to three months.

A reverse merger is also easier because it eliminates the need for a financial institution. With an IPO, companies must partner with a financial institution to serve as the underwriter. A reverse merger doesn’t have an underwriter. It’s performed between the blank check company and the private company with which it’s merging. The blank check company simply buys an ownership stake in the private company.

What Are the Benefits of Mezzanine Financing?

What Is a Merchant Cash Advance Loan?