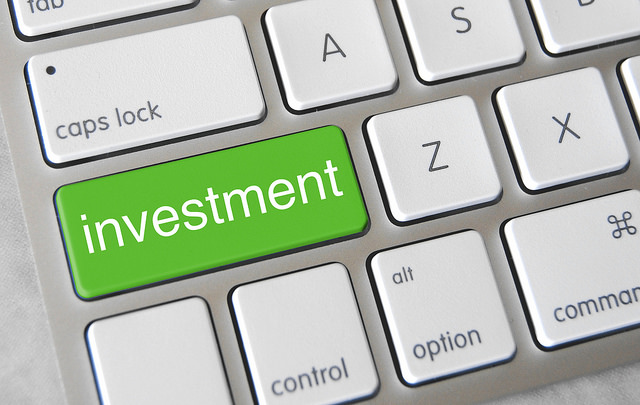 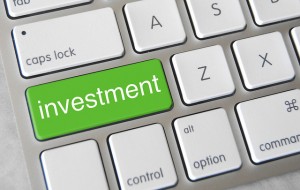 Angel investing has become an increasingly popular method for entrepreneurs to acquire venture capital. Unlike traditional banks and financial institutions, angel investors offer both capital and expertise, helping entrepreneurs succeed. But if you’re thinking about pitching an idea to an angel investor, you’ll want to avoid making the following mistakes.

All Talk, No Proof

Angels — like most professional investors — want to invest in proven businesses with a sound track record. Entrepreneurs who only talk about their business or idea without showing hard proof of its success will have a difficult time acquiring funds. It’s just that simple. So before meeting with an angel investor, prepare documents that show exactly how much revenue your venture has earned, along with predicted estimates for the future.

Although it’s recommend that entrepreneurs present angles with projected revenue data, you should keep them realistic. Being overly optimistic with your projections may raise red flags with potential investors, discouraging them from investing in your idea. Be honest and upfront with your projections, as this will go a long ways in establishing trust with angles.

Being Ignorant of Competition

Many entrepreneurs like to think that they are the only player in their respective niche/market, but in reality there could be several others. When an angel is contemplating whether or not to invest in an idea, he or she will likely check the competition. Entrepreneurs who are ignorant of the competition and believe that “they are the only one” are doomed for failure. And as such, it’s doubtful that any sound-minded angles will invest in their idea.

Non-disclosure agreements (NDA) have become an integral part of venture investments. They allow entrepreneurs to share details about their idea or business without fear of having it stolen. But this doesn’t mean that you should force an angle to sign an NDA before you are willing to disclosure your idea to them. Nine out of ten times, the angle will leave without signing the NDA, choosing to invest his or her money elsewhere. If you are worried about the possibility of having your idea stolen, stick with the basics during your pitch and avoid giving away any trade secrets.