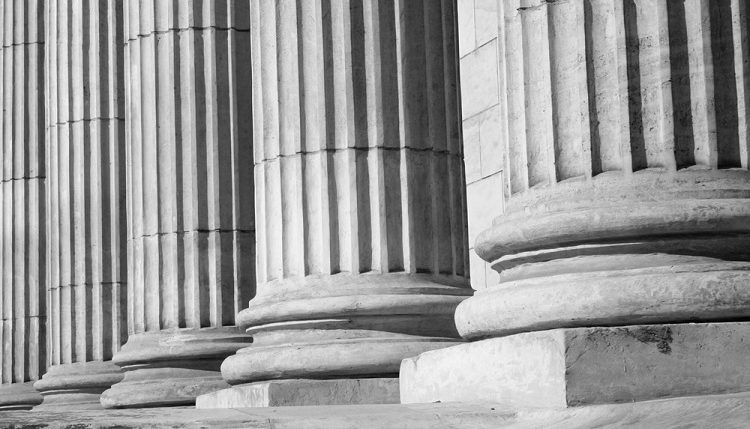 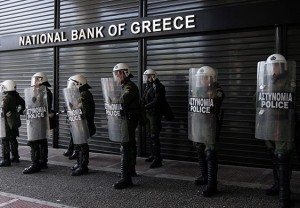 If you keep up with news, you are probably well aware of the financial turmoil that’s currently being felt in Greece. The island nation is just hours away from defaulting on a loan issues by the International Monetary Fund (IMF). In response, tens of thousands of worried residents scrambled to the banks in an attempt to withdrawal their money, adding further stress to this already tense situation.

The IMF gave Greece until midnight to pay back $1.8 billion of the $270 billion loan it borrowed. Several years ago, Greece receive a “bailout” loan to keep it afloat during a severe recession. While it offered temporary relief, many financial experts compared it to placing a bandaid on an open wound, fearing the worst was yet to come. It now looks like those beliefs have come true, as Greece draws closer to its deadline with no signs that it will be able to repay the loan.

There’s also fear that Greece could leave the eurozone. This would be ramifications felt across the world, although the degree to which remains largely unknown. Some analysts say it would be similar to the sovereign debt crisis in which billions of dollars were completely eliminated off the government’s debt.

What are the odds that Greece will leave the eurozone? According to the bank ratings agency Standard & Poor (S&P), the odds of such an exit had increased by 50% since the turmoil began. That’s a pretty substantial jump, signaling  economic trouble in the nation.

According to the Wall Street Journal, however, Greece may be able to apply for a new bailout after the first one expires.

“Greece would be able to apply for a new bailout after the existing one expires, EU officials said, but they stressed most of the measures demanded by creditors would be part of any new aid program. An application for new aid from the eurozone bailout fund would require a new negotiation of the terms of the aid,” wrote the Wall Street Journal.

This would certainly be a lifeline for the struggling nation, as a new bailout would keep Greek banks open and in business while stabilizing the economy. At this time, however, it remains unclear whether or not Greece will seek a second bailout, or if a deal can be made the EU. In any case, Greece needs some type of lifeline to stay afloat, and there aren’t too many options at this point.

UK May Leave The European Union

A Sound Business Plan is Your Best Friend