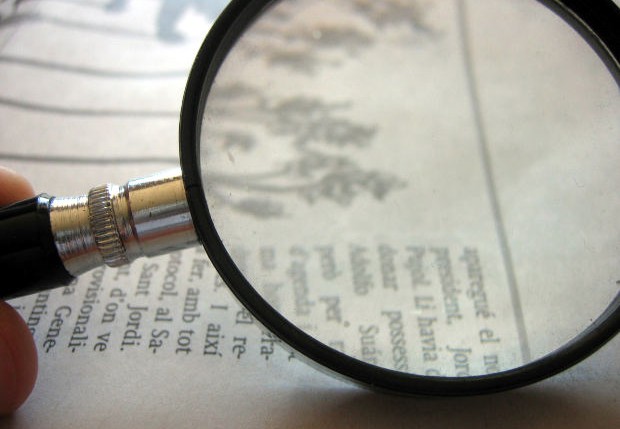 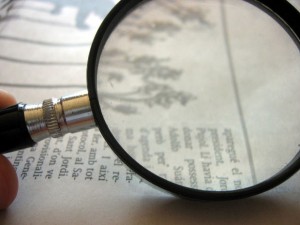 Of the 31 U.S. banks tested in this year’s stress test, 2 have failed. The Federal Reserve conducts a Comprehensive Capital Analysis and Review (CCAR), or what’s more commonly referred to as a “stress test,” of the nation’s leading financial institutions each year to determine whether or not they would withstand a financial crisis. While all 31 banks passed the first leg of the test, only 29 made it through the second stage.

So, which banks failed the Federal Reserve’s CCAR? According to RT.com, Germany’s Deutsche Bank and Spain’s Banco Santander didn’t pass the second stage of the test. It’s important to note that these are U.S. branches of foreign banks, and they were the only foreign branches which participated in the test. But that doesn’t mean the remaining banks passed with flying colors. On the contrary, some banks may still receive a failing grade if the don’t take the necessary action instructed by the Federal Reserve.

The nation’s second largest financial institution, Bank of America, passed the stress test “provisionally,” meaning it must make changes to keep its passing grade.  Federal regulators say BoA had problems with internal controls, as well as its losses and revenue projections. The inadequacies were relatively minor, however, so the feds allowed BoA to squeeze by unscathed.

Furthermore, some of Wall Street’s biggest financial institutions — Goldman Sachs, JPMorgan Chase and Morgan Stanley — had to adjust their investor payouts in order to pass this year’s stress test.

The Federal Reserve published an explanation of the CCAR stress test on its website, saying that it’s used to evaluate capital planning and adequacy of the nation’s largest financial institutions.

“In its fifth year, CCAR evaluates the capital planning processes and capital adequacy of the largest U.S.-based bank holding companies, including the firms’ planned capital actions such as dividend payments and share buybacks and issuance. Strong capital levels act as a cushion to absorb losses and help better ensure that banking organizations have the ability to lend to households and businesses even in times of stress,” wrote the Federal Reserve in a press release.